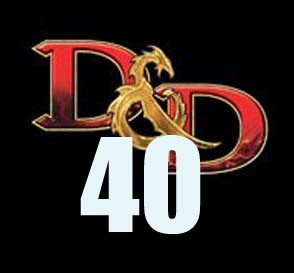 With the realisation that it was forty years ago this year that the venerable D&D rules were released on an unsuspecting world made me stop and think.
I first picked up on the rules towards the end of the 1974 from an issue of Military Modelling which had an advert for the rules and as I was already getting into Fantasy Table Top gaming at the time and it caught my attention so I launched out and spent my pocket money on the boxed set of booklet and I was hooked. 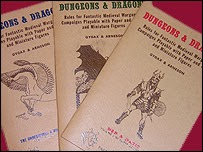 I spent the next fourteen years or so enjoying the game that was D&D and then AD&D with my RPG gaming starting out at the old Clydesdale Wargames Club, and then moving to my own group The Lords of Entropy, where up to about 30 players at one time or another dropped in and out with a hard core of about a dozen or so regulars and was a great social event every week, often two or three times each week in one campaign or another.

In the late 80's I dropped out of RPG's and gaming in general for a while, largely due to the pressure's of a young family and career and all that entails and the lure of D&D paled.

Getting back into gaming in the late 90's D&D reared it's head again but in a much quieter model with a few short campaigns now and again but these fizzled out by the time the mid Naughties rolled around. The various guises of 2nd, 3rd and 3.5 editions never really catching the original wonder of the original and to my mind best, AD&D. 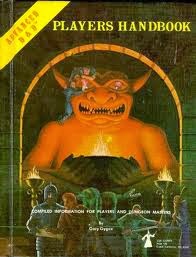 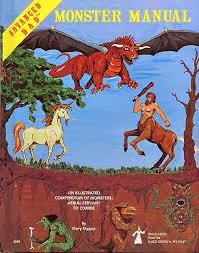 The huge plethora of material available over the years ranging from the TSR/WOTC produced official stuff to the fanzine and less professional modules, articles and so on is immense and quite mind-boggling really, and all the names that go with this plethora that still conjure up memories; Judges Guild, Trollcrusher, Fantasy Games Unlimited, Underworld Oracle, TSR and a hundred others.

The RPG genre has blossomed over the years into all sorts of games, and in fact if you can think of it, there's an RPG version of it. Going into your local game store and seeing what's on offer is often a sobering sight by it's sheer quantity. 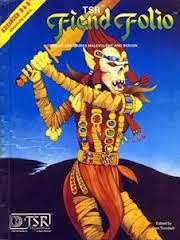 The art work generated over the years is quite staggering too and the humble D&D was the progenitor of a huge art industry now largely feeding the games industry both electronic and table top or card based. I still think many of the early illustrations from the rule books are quite iconic and summon up all sorts of memories from those that know them.


I still have huge numbers of very fond memories of all the campaign's which latterly I DM'd more often than not in the world of Alba which ranged from the usual dungeon bashes to large continent spanning conflicts and I still have pretty much all the material generated for Alba Campaign's and indeed is the basis of my slowly ongoing solo wargames campaign over at The Lornian Chronicles.

To think that the mighty D&D has been around for 40 years does make you stop and think, and although it's fortunes have gone up and down a bit, there aren't many rule sets or games out there that are still alive and kicking after 40 years so it must have something. A quick search on the internet will easily show that the game is very much alive and with the recent re-launch and Beta test not long complete D&D should be here for a while yet and still inspiring gaming out there. Still it's been a while.
Posted by Hendrid at 21:53 6 comments:

Being the sixth exciting episode of our Mordheim Campaign Second Season rolled around just before Chrimbo and and the troops were out for blood once again.


The usual suspects were abroad on the streets of Juttesdorf, namely Kev's Beastmen, Andy's Sisters of Sigmar, Dave's Marienburgers, Ian's Reiklanders, and my Kislevite's were all on the hunt for treasure and the Amulet of Allek which had been stolen from the Beastmen Leader in the last round. 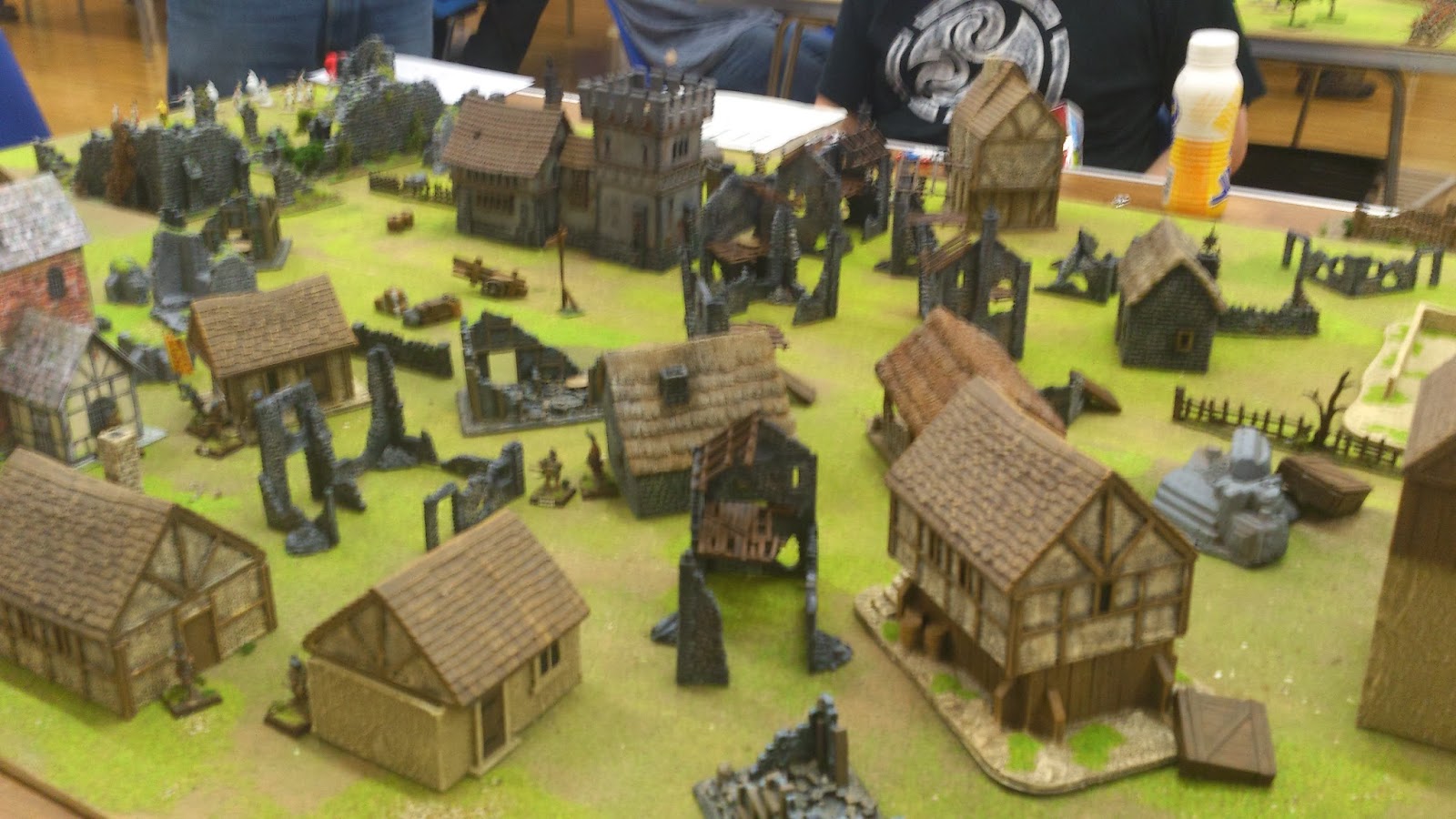 As usual with these things, the action started almost immediately with the Reiklander's getting the initiative and kicking things off with a quick advance toward the centre of the town and their bowmen having a few pot shots at he Kislevite's on their right. 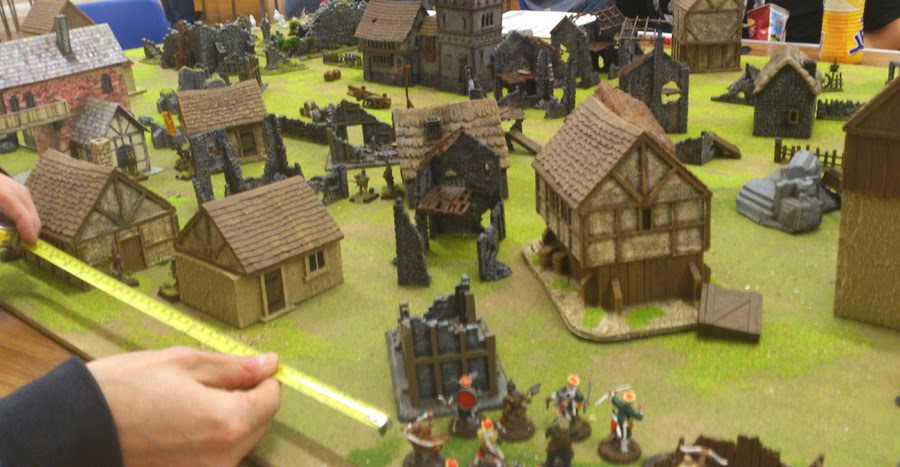 The Reiklanders moved into the ruins to their front and their bowmen quickly took up firing positions on the upper walkways there while the rest of the band advanced towards the centre of the town as well.

The Sisters, slightly caught in-between a rock and a hard place after random deployment found themselves betwixt the Marienburger's and the Beastmen also moved into cover and the town hall to their front and the merc Elf Archer moved to get a position on the hall tower while the majority of the band moved towards the Marienburger's. 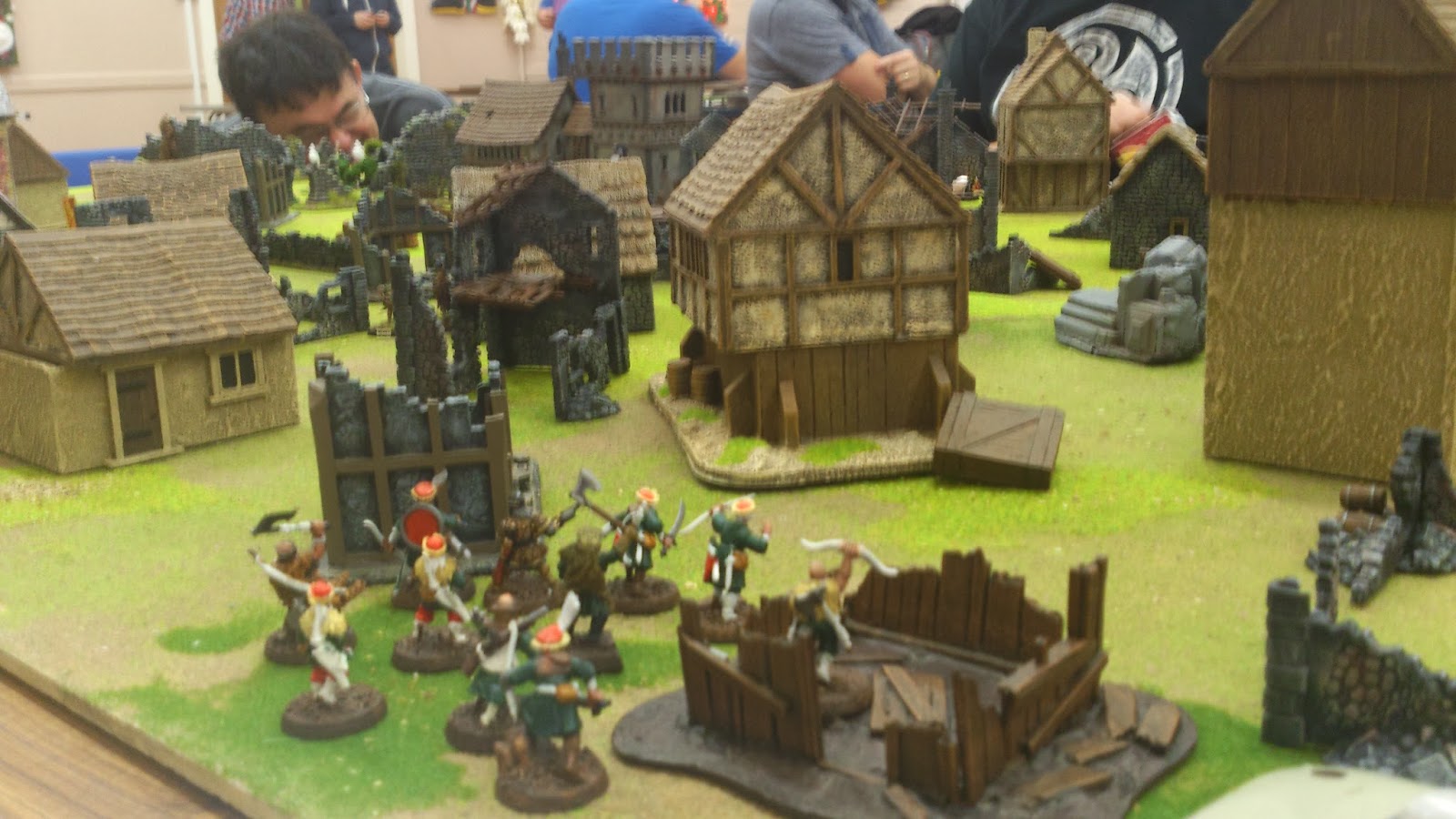 The Beastmen, moving all the while in cover and slightly away from the rest of the bands, moved towards the Sister's.

The Kislevite's going last in the round, moved towards the Reiklanders pretty quickly, trying a different approach in not relying on their large number of (sadly inaccurate bows) and seeing if getting into combat was a better approach. 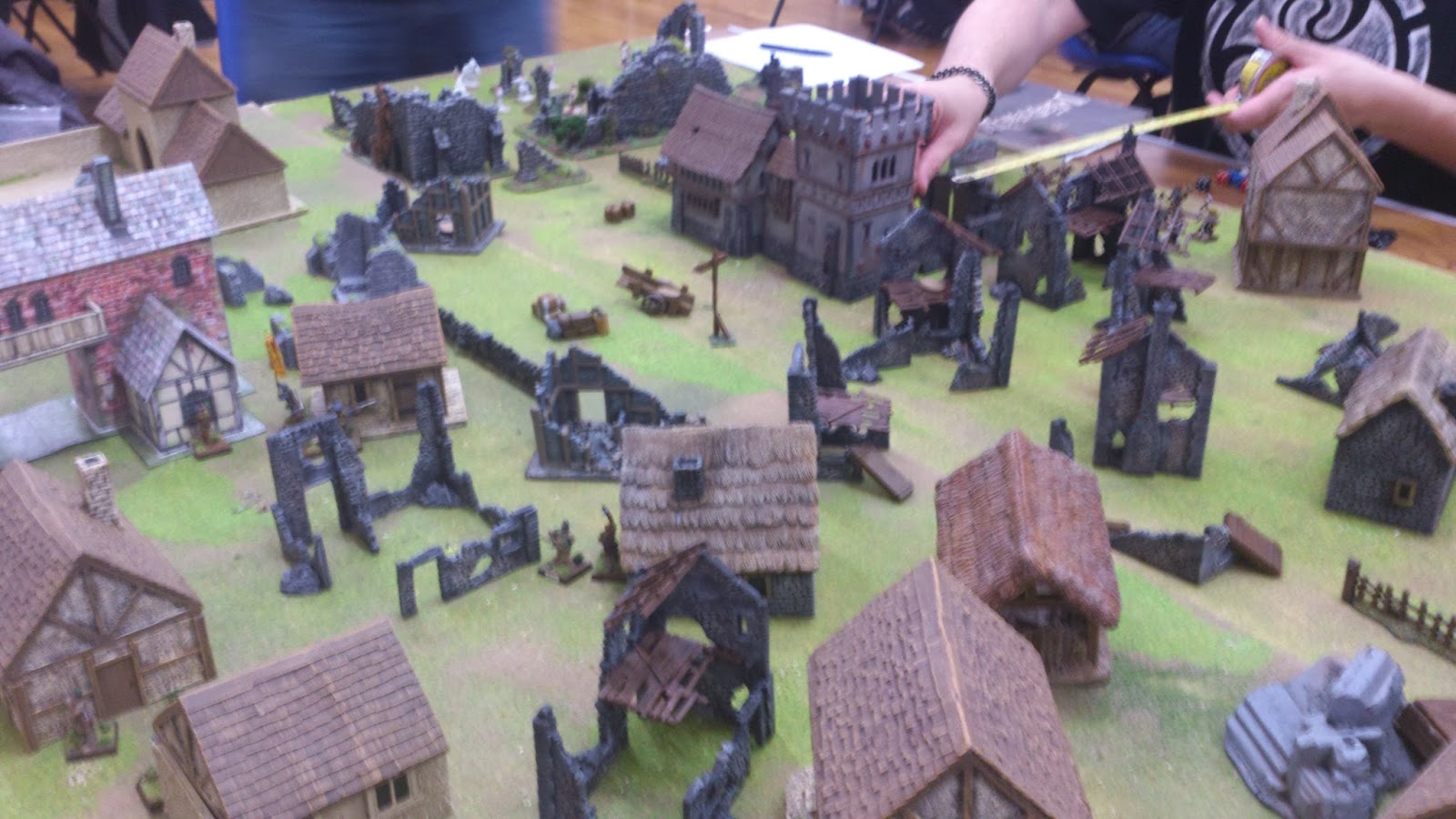 
After finishing off the Reiklander's who promptly made a hasty retreat and a voluntary rout after an unlucky showing, the Kislevite's proceeded to advance into the town but not unscathed.

Over to the other side of town the action between the Sister's and the Marienburger's had also hotted up with a swirling melee and much dashing about from the Sister's and a singularly inaccurate Elf Bowman, and several melee's developed and broke and re-developed in a ding dong barney.

Meanwhile behind them, the Beastmen continued their slow but inexorable advance towards the Sister's.

But with things suddenly turning in the Marienburger's favour, the Sister's broke failing their rout test but in fairness Andy had already decided enough was enough and his losses were getting serious.

This left the Beastmen having walked halfway across the town and finding everybody gone, made a u-turn and now headed for the burb again and the Kislevite's who were forming a hasty firing line before the beastly onslaught.


The Kislevite's stand was brief and after bringing down a couple but nothing like enough and a brief melee I decided to leg it before major casualties were inflicted, leaving Kev's Beastmen frustrated having not seen much action but once again victorious on the field.

Another good bash and a very bloody one once again but with the Kislevite's and the Marienburger's making a better showing than previous but the Beastmen proving that on their own their pretty un-stoppable unless softned up but someone else first.

Next leg of the campaign is up tomorrow to should be good.
Posted by Hendrid at 00:26 6 comments: