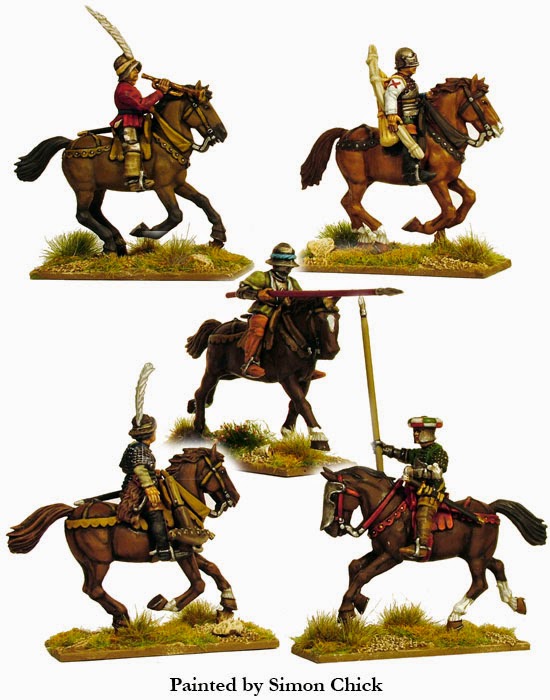 The Perry's have now confirmed that they're releasing the awaited Late Medieval Cavalry in April, nice to know.

I've been looking forward to this release as I think they are going to be very useful kits, both for their 'on the box' stated use obviously, but also for a great number of uses in conversions. More so because of their Light status than the knights, good as the knights are.

I'll be picking some of these up so after their released in any event.

For a bit more gen (and some nice piccies too boot, head over to Simon's blog Je Lay Emprins for more on these early testers and more.
Posted by Hendrid at 00:50 1 comment:

This week I've been putting together some more bits and bobs for terrain including some scatter terrain pieces. I've finished off these woodland scenary bits. 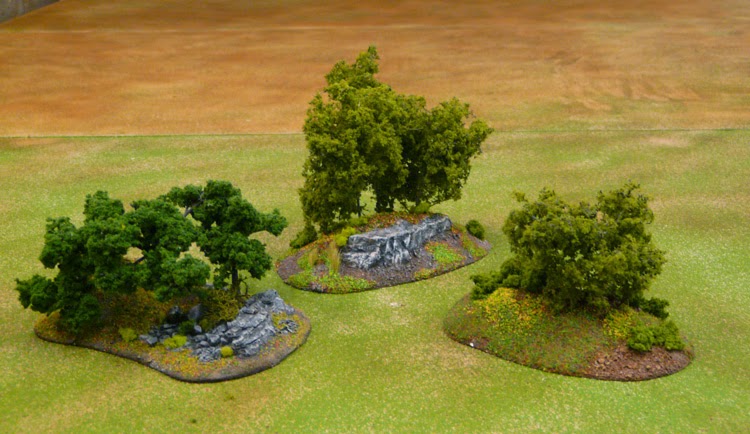 Nothing wow but should be generally useful pieces.

The background to the pieces is my WIP terrain boards where I'm experimenting with a bit of texture and dusting off my air-brush and begnning to lay down some colour.

Enjoying the experimenting with the air-brush before I do some flocking trials. (not sure that sounds right :) ). More on this anon. 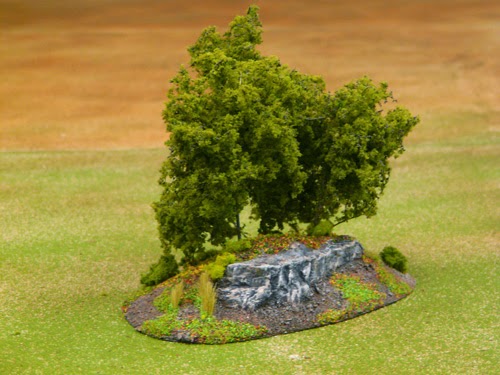 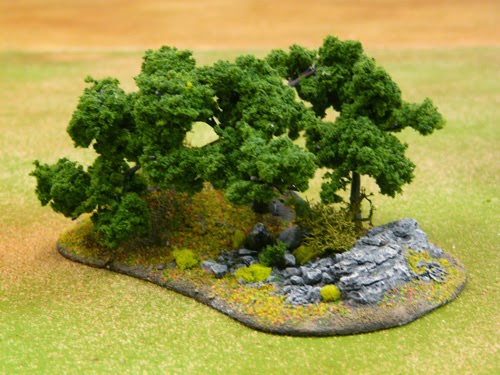 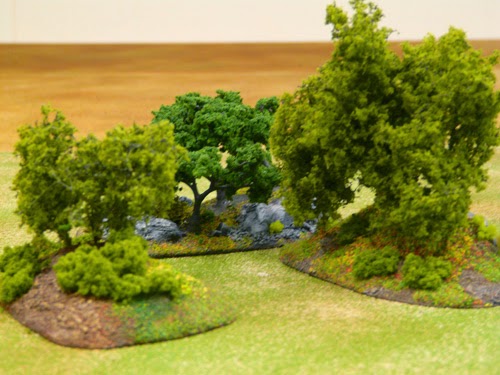 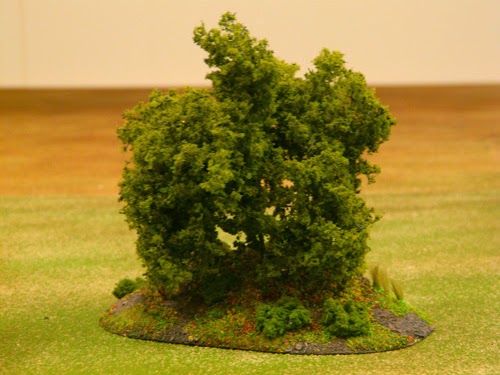