Yesterday was the next annual FDWC show, Carronade '18 and another successful show it was too.


The show is now pretty much at capacity and with 50+ or so traders plus a couple of charities selling hobby related materials and 40 or so Clubs show-casing games there isn't any facility to grow further, which doesn't seem to be an issue. Just about right for the show I think.


The weather was very good on the day, and with most game shows this kept the numbers attending down slightly on the previous couple of years but with over 800 punters through the door plus club members and clubs with their games etc, well over 1200 peeps so not too shabby for these parts.

It was a busy day but with the warm weather, the halls were a bit stuffy but for a change the upstairs halls were much more pleasant for the painting competition and games hall, and the Flea Market next door which was much appreciated.

Games in the back hall; 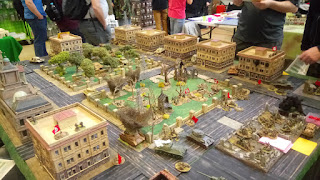 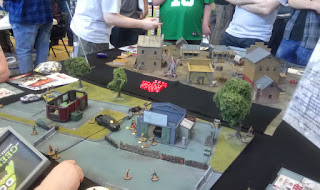 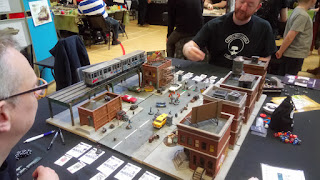 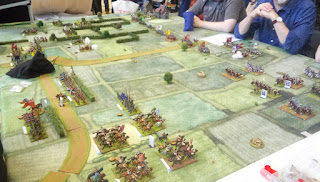 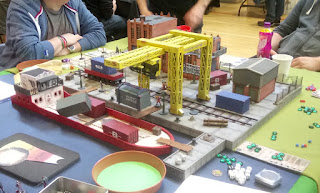 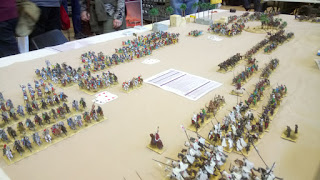 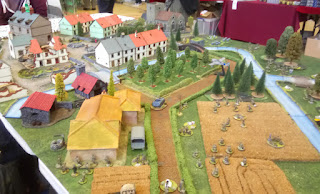 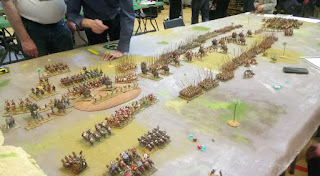 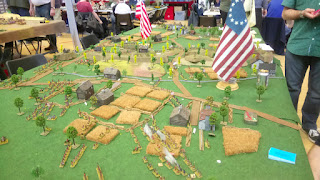 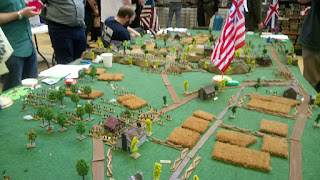 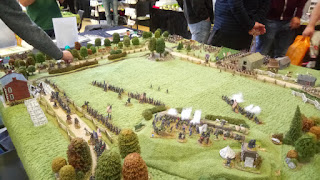 Games in the first hall; 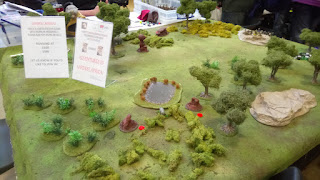 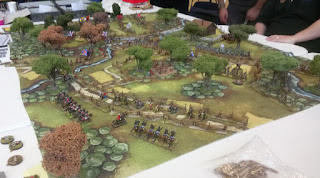 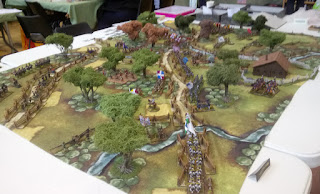 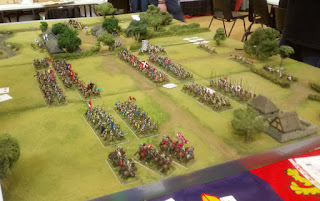 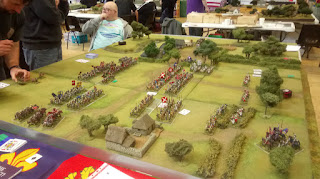 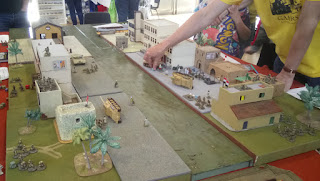 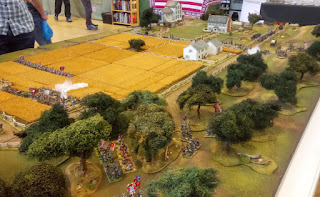 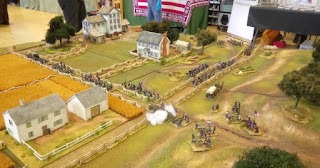 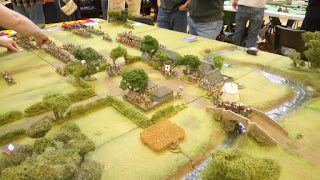 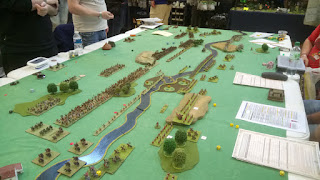 The painting competition was again present and as with  the door entry numbers, this year was the first year the number of entries was down slightly on previous years with sixty four entries over the seven categories.

The main victims of this reduction appeared to be the Historical Vehicle category where there was only two entries (one of which had to withdraw early) and the Historical Single Figure category with only three entrants.

Once again, the level of entries was pretty high and several eye-catching pieces were present. 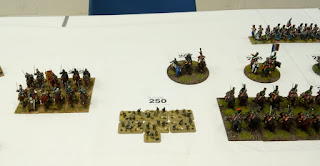 Games in the Upstairs game hall; 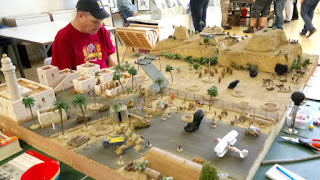 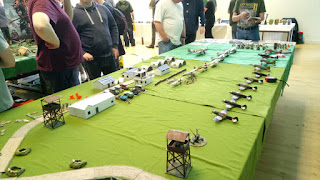 
A couple of the central hall games in progress 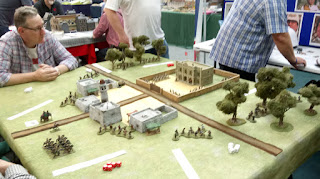 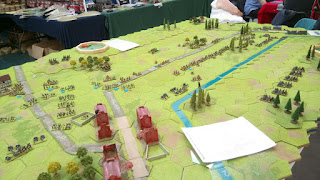 Another good and enjoyable show and the club show committe are already planning next years fray.