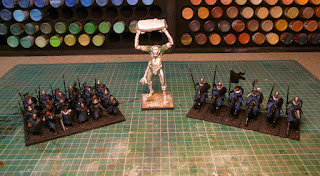 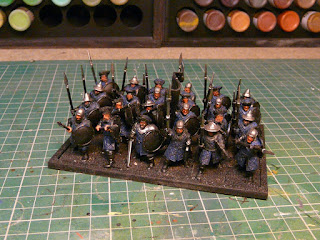 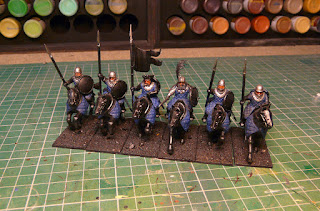 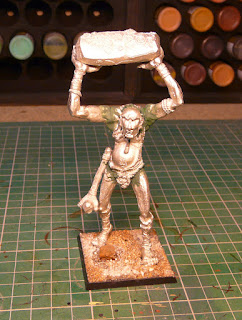 Next up, a wee bit of WIP on my Future Wars project progress from during lockdown.
Posted by Hendrid at 00:37